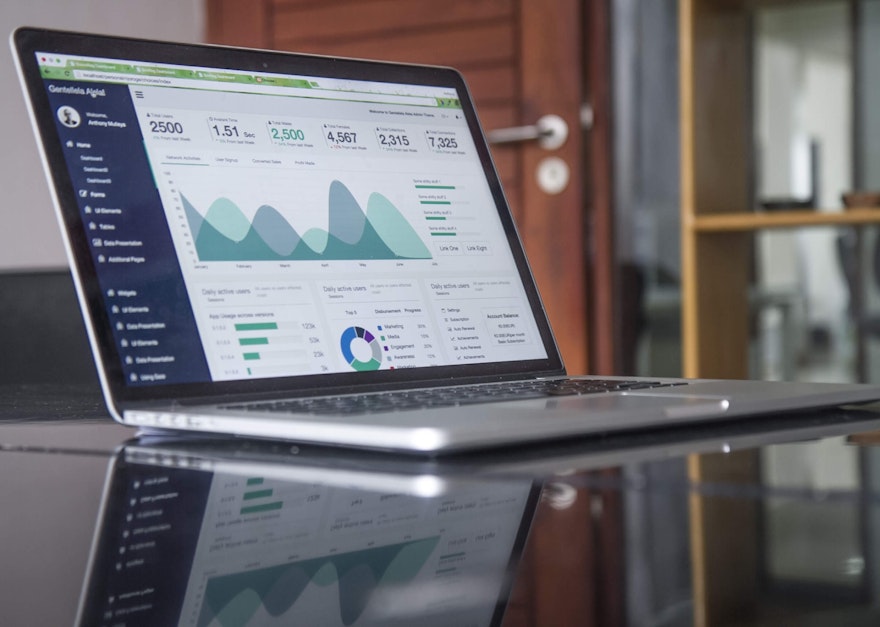 Feature flags are a software development process that allows you to enable or disable features in your application without modifying code or performing a deployment. In this article, we’ll discuss eight reasons why you should be using feature flags in your front-end application.

A new feature can always have unexpected complications that you only notice once it’s live in production. When you realize that something has gone wrong, you should disable the feature as fast as possible to stop negatively impacting your users.

Traditionally this would require modifying code and deploying it. This has several downsides:

If you’re using feature flags, you can quickly disable the problematic feature with just a few clicks. Anyone on your team can modify the feature flag, making it easier and faster to resolve the problem.

If something goes wrong with a new feature, you’ll be happy that you can use a feature flag as a kill switch instead of scrambling to fix the problem with a code change and deploy.

Changes in your front-end often require corresponding changes on the back-end. This results in a forced deploy order, where you must deploy the back-end code before you can deploy the front-end code. This is called a "deploy-order dependency."

Deploy-order dependencies are annoying for development teams of any size but can introduce a lot of complexity for larger teams and often require coordinating between multiple developers or even multiple teams.

By putting the front-end change behind a feature flag, you can deploy the front-end before the back-end. This removes the deploy order dependency and reduces the need for coordination.

As applications become more complex, it is good practice to break large applications into many sub-applications. For example, a product could have three separate front-end applications: one for authentication, one for billing, and one for the core product functionality.

If you split your product well, user experiences should rarely span multiple applications, but it is sometimes unavoidable. When this happens, you find yourself in the situation of needing to deploy multiple front-end applications to deploy the change.

Deploying new functionality is often unpredictable and risky, especially when it involves new infrastructure or configuration changes. We do our best to test in staging environments, but that usually doesn’t fully replicate the realities and complexities of our production environments and production data.

Additionally, there are times when we can only test in production, such as introducing new infrastructure or making a configuration change to the production environment. These situations are exceptionally nerve-wracking. I’m sure most of us have had the experience of deploying something to production and then feverishly testing to make sure nothing has broken.

Front-end functionality often relies on back-end infrastructure, either your own back-end or third-party services. By releasing a feature to all your users at once, you immediately start placing 100% load on the back-end.

Unlike front-end code, the back-end is a shared resource among all your users, which means it can be overloaded with too many requests or poorly performing code. If overloaded, your back-end could slow down or fail entirely.

There are some things you can’t fully predict until sending production traffic to your back-end:

6) Deploy a feature now and enable it later

There is often more to launching a new feature than deploying application code. There are other tasks like informing your customer service team, updating your knowledge base, product change notifications, etc.

Developers generally want to deploy code as soon as possible once it's tested to avoid blocking other deploys or creating merge conflicts with future changes. This is usually at odds with other parts of your business that desire a planned future date for when a new feature will get launched.

You can meet both needs by putting new features behind feature flags. This allows you to deploy whenever it is convenient while leaving the feature disabled until the planned launch date.

While this may seem like it only applies to larger companies, a small team or solo developer may often want to wait to enable new functionality until the start of the workday so that they can be available after the feature is released to monitor for problems.

7) Enable features only in specific environments

Sometimes there are features that you only want to enable in specific environments. For example, you might want to only enable a third-party integration or third-party service in production.

Often this is done with code like if(process.env === ‘production’) which is simple to implement, but requires a code change to enable the feature in development or staging environments. While a seemingly minor annoyance, changes like this have to be committed, reverted, and re-tested before being deployed to production. Using a feature flag to enable or disable features in your different environments is more convenient and less error-prone.

Feature flags are more than just enabled/disabled toggles. They can also carry data payloads like numbers, strings, or even structured JSON data.

You can use data payloads to update your app without deploying new code. For example, you could use a payload to configure prices in your product or to set the text for an in-app notification.

As shown in these examples, there are a lot of reasons to use feature flags in your front-end applications. They can help speed up your development process, reduce deploy risk, and enable application changes without deploys.

If you are interested in trying feature flags in your front-end application, you can sign up for AppFlags for free.